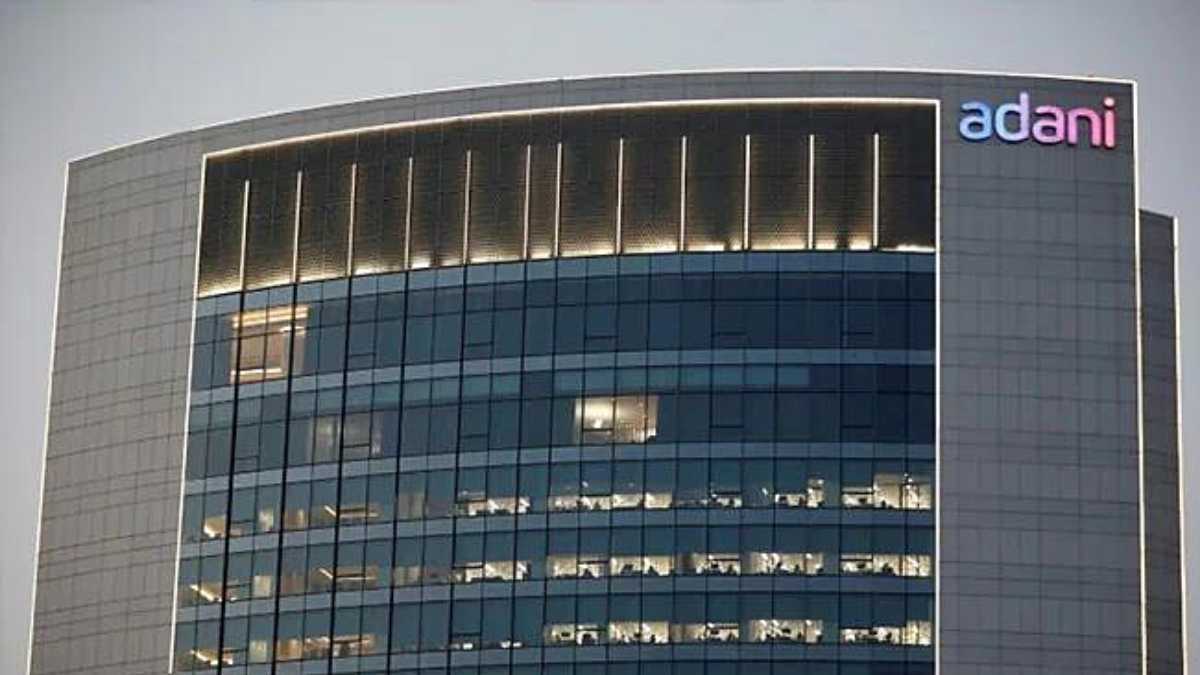 Applications for participating in the July 26th auction of airwaves, comprising those who are competent in giving 5G telecom services or fifth- generation like ultra-high-speed internet connectivity, shut on Friday with at least 4 applications.

The 3 private competitors in the telecom sector- Airtel, Jio, Vodafone Idea applied, three sources with knowledge of the affair said.

But this could not be completely authenticated. Phone calls and Email made to the Adani Group did not get any reply. According to the auction timelines, ownership details of applicants are to be published on 12th July.

Ambani and Adani till now did not have a direct face-off. While the former developed from the oil and petrochemical business into telecom and retail, the latter expanded from the ports segment to coal, energy distribution and aviation. But frequently their interests are intersecting, setting what few say is the stage for a fight.

Adani recently set up a subsidiary for a foray into petrochemicals — a business that Dhirubhai Ambani started with before its downstream and upstream operations.

And now, if the Adani group takes part in the 5G auction on 26th July, it will be Adani’s first direct fight with Ambani.