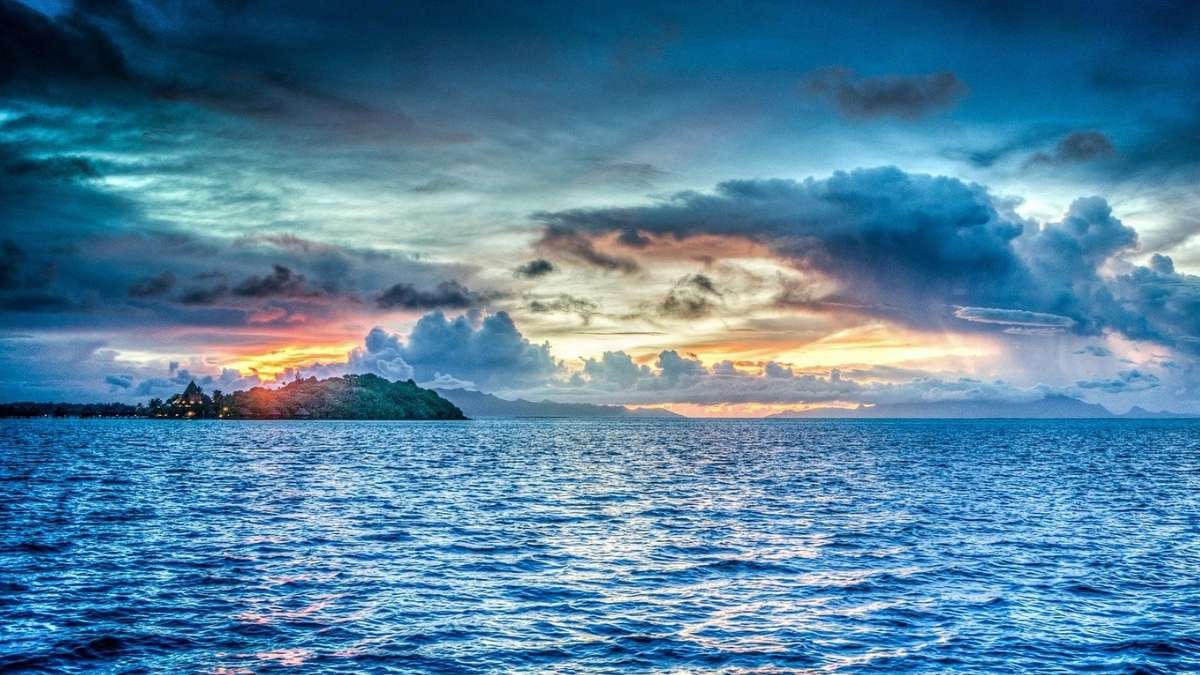 As per a news report in Economic Times, though Visa delays persist for those seeking to travel to the UK, US and Canada, it has not stopped Indian travellers to overseas lands.

The report says that according to travel industry sources, countries such as Switzerland, Hungary, Spain, South Africa and Turkey are attracting more applicants due to better turnaround times.

It states that June and July saw a 59% and a 72% rise, respectively, in new visa applications for Spain from India compared with pre-Covid 2019.

This is good news for travellers as well as for business watchers.