Indian tech firms contributed about $200 billion to the US economy 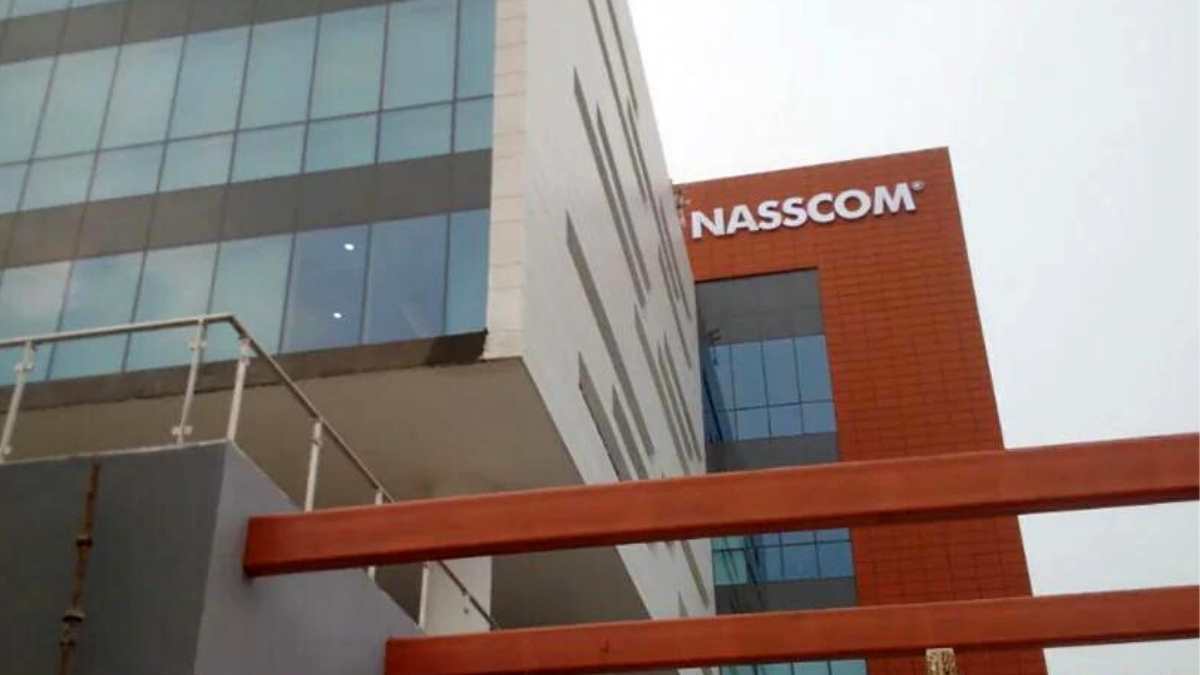 The Indian Information Technology (IT) industry has contributed significantly to the US economy previous year through local investments and jobs for training next-generation talent and driving innovations.

As per the NASSCOM report , Indian tech companies have spent $396 billion in US sales output. This supported 1.6 million jobs altogether and contributed $198 billion to the US economy, which is greater than the combined economies of twenty US states in 2021.

Debjani Ghosh, president at Nasscom said, “The Indian technology industry makes a critical contribution to the US economy through local investments, fuelling innovation and the labor force, and enabling skill development for the local workforce”.

According to the report, “From the value chain through to the end customers, Indian technology companies invest in American talent and technology that they augment with their global resources to develop and produce cutting-edge innovations for industries and clients”.

The report is named as ‘Impact of Indian Technology companies on the US Economy and Building the current and future US workforce: role of the Indian technology industry in the US’.

The study added that the Indian tech sector works with 75 percent of the Fortune fifty firms, which is a yearly series published by Fortune magazine that ranks 500 of the largest US companies.

Report said that the Indian firms had made an investment of $1.1 billion and collaborated with nearly 180 colleges and universities to expand the STEM (science, technology, engineering, and mathematics) pipeline in the nation.

As per the report, the need for STEM jobs in the United States is anticipated to increase 1.5 times more rapidly than non-STEM jobs over the next decade. Upto 70 percent growth in this demand is anticipated to be operated by IT jobs.