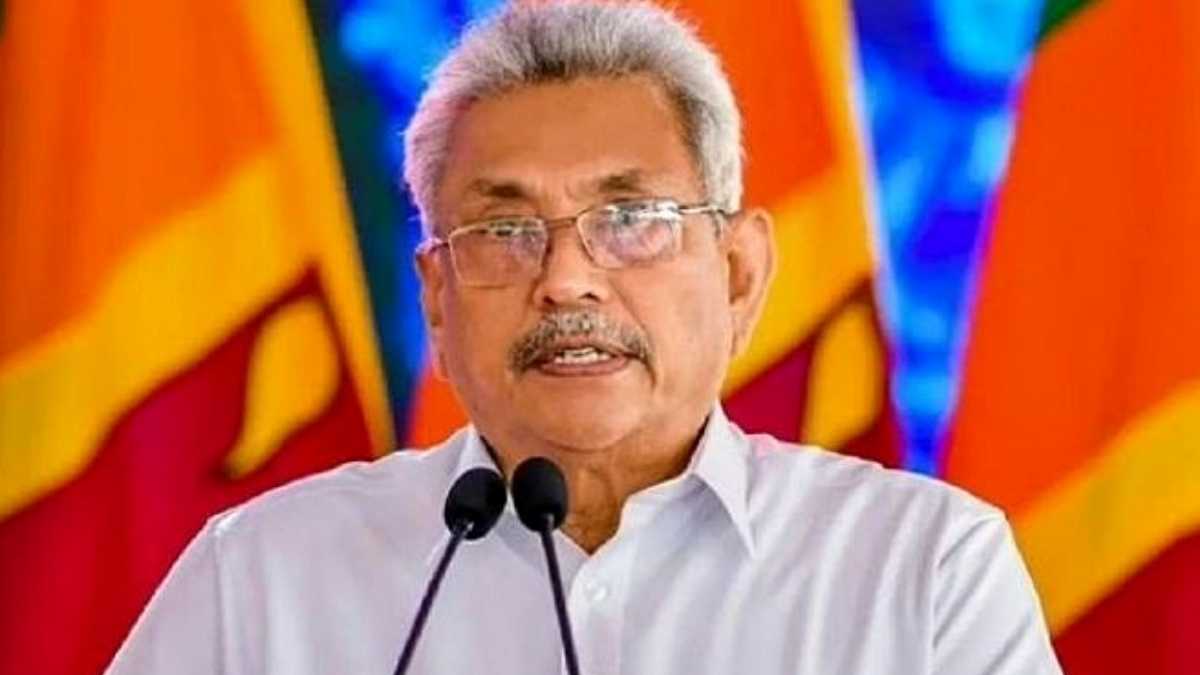 He had written the letter of resignation on Thursday night. This comes after two days when the leader fled from Sri Lanka. When a large number of demonstrators uproared at the president’s residence and his office, which made him flee for his life, Firstly, he fled to the Maldives and then Singapore. The President was allowed entry into Singapore.

The ministry said that he did not asked for asylum and hence was not provided for the same. Gotaybaya would be the first president to resign from his post.

After the confirmation of Mr. Gotabaya Rajpaka’s resignation came, there was a need for another president to be elected.At the same time, Prime Minister Ranil Wickremesinghe was appointed as the acting President.

Sri Lankan Muslim Congress chairman and opposition MP Rauff Hakim remarked, “Someone who won office on a promise to protect the nation has left the country out of concern for his own safety and out of fear for his own people. If he had the wisdom to leave when he should, this fate would not have befallen him. He has embarrassed both himself and the entire country.” “Another individual detested by the people” was given the reins by Mr. Gotabaya, he continued.

Now, Sri Lanka’s acting President, Ranil, has appointed a special committee for maintaining law and order. The committee, which includes members such as the Chief of Defence Staff, the Inspector General of Police, and the Commanders of the three armed forces, is responsible for strictly enforcing law and order. Ranil said that “They have been given full freedom to take legal action without any political interference.”

Khushi Singh is a graduate of journalism and mass communication. She loves to write news articles and is passionate about living life and following dreams.

Indian tech firms contributed about $200 billion to the US economy

Congress’ protest in black clothes is a message against Ram Mandir…