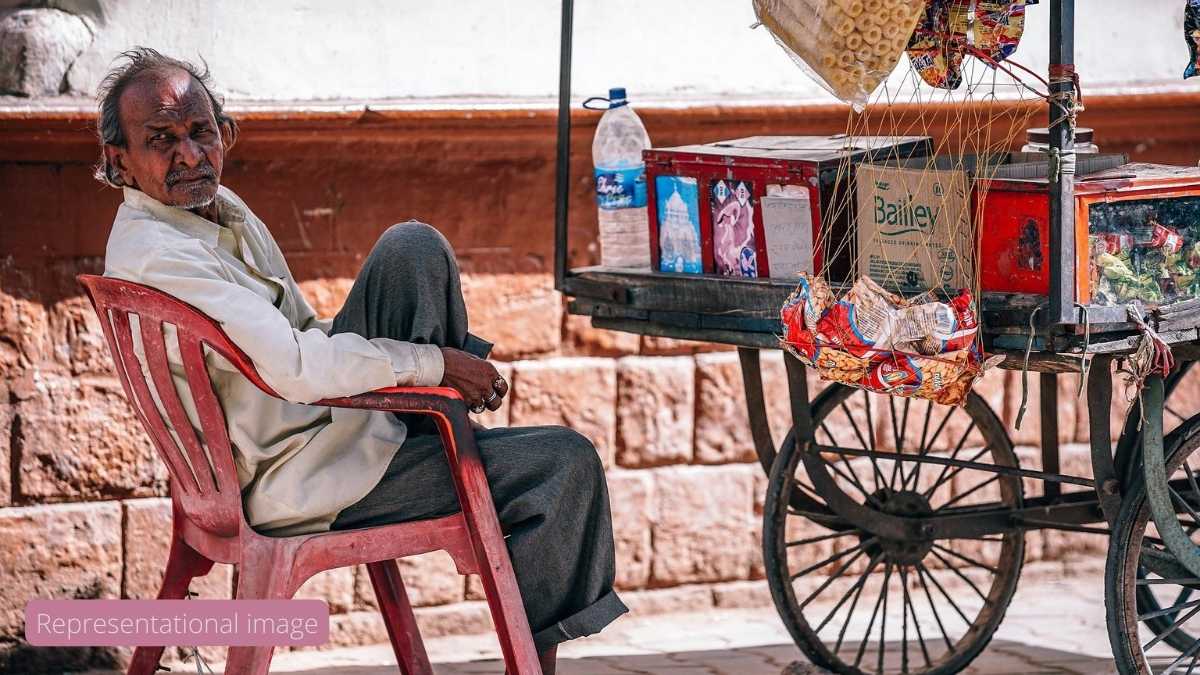 The Lucknow administration has entirely prohibited vending carts selling fast foods and ice creams outside schools. This initiative has been taken to prevent traffic jams and the order is being enforced from Wednesday itself.

After a discussion between the nodal officials of various schools and traffic police of the city district administration issued guidelines to prevent traffic around school during peak hours.

As per the guidelines, no cart or shop would be allowed around schools to sell balloons. ice cream, chaat and other things which create traffic jams after school hours.

After leaving school, children will have to directly sit inside their school bus or cab instead of wandering on the road.

Guardians, who visit school hours before closing time to pick up their kids, must park their conveyance 1 kilometre away from schools.

As soon as the school hours get over, they must drive to the school gate and pick up their wards in the shortest possible time and leave the area in order to prevent traffic jams. No vehicles will be allowed to be parked on the main road connecting schools. Schools will have to inform guardians about the guidelines during parent-teacher meetings.