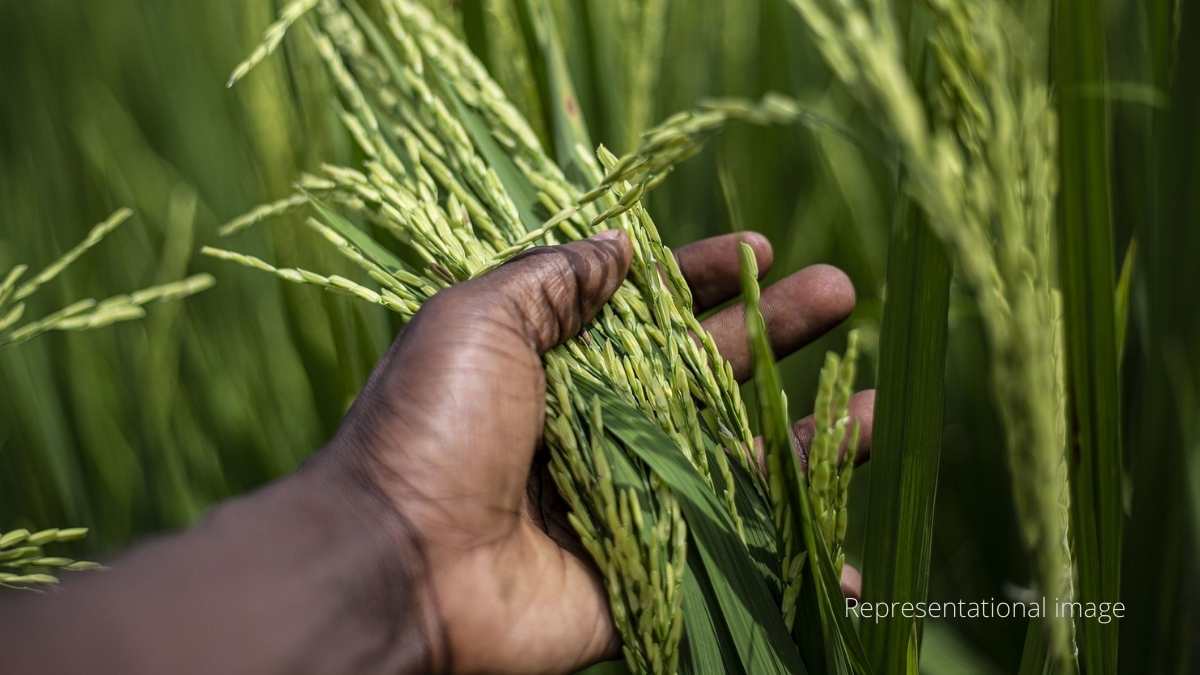 Rice could come out as the new challenge for international food supply as a shortage of rain in parts of India, by far the world’s biggest exporter, has caused planting to shrink to the smallest in about 3 years.

The threat to the nation’s rice production comes at a time when countries are struggling with high food prices and widespread inflation. The total rice planted area has declined 13% so far this season due to low rainfall in few areas, including UP and West Bengal which account for a quarter of India’s output.

The rise in India’s rice prices reflects concern about output. Rates of some varieties have Increased more than 10% in the past 2 weeks in crucial growing states such as Odisha, West Bengal, and Chhattisgarh due to poor rain and increased demand from India’s neighbour Bangladesh, said Mukesh Jain, a director at Sponge Enterprises, a rice shipper.

Export rates may rise to $400 a tonne by September from as much as $365 now on a free-on-board basis, Jain said.

Some agricultural scientists are positive that there’s still time to continue planting and make up for some of the shortfalls. Rain is forecast to be normal for August to September and this may improve crop output.

Rajesh Kumar Singh, 54, a farmer in Uttar Pradesh, said he planted rice on only half of his 7 acres (2.8 hectares) of land due to a low rainfall in June and July. Singh said, “The situation is really precarious”.

Rice could lead up to a new challenge to the nation’s inflation battle. Consumer rates have maintained above the Reserve Bank of India’s tolerance limit of 6% this year, encouraging a sharp rise in interest rates. The central bank may expand borrowing costs further this week as a weakening rupee offsets the impact of falling commodity rates such as vegetable oils and fuel.

India provides rice to more than 100 nations, with China, Bangladesh, and Nepal and some Middle Eastern countries among its biggest customers. For the world at large, there are some bright spots when it comes to food security. The US has assured to deliver a bumper wheat crop in the coming weeks, while Ukraine made its 1st grain shipment since Russia’s invasion.

According to Siraj Hussain, a former secretary of India’s agriculture ministry, with India’s paddy output poised to decrease in many states, the government should consider reviewing its strategy of allocating rice for ethanol production.

India needs to uplift ethanol production using surplus sugar and rice as part of attempts to cut its fuel prices. Surging food costs following the war in Ukraine have intensified the risk of hunger and ignited “food versus fuel” debate.

“At this point of time, it is difficult to estimate the exact level of production loss,” Siraj said. But at current rates, there’s hardly any ground in allocating rice for ethanol output, Hussain added.