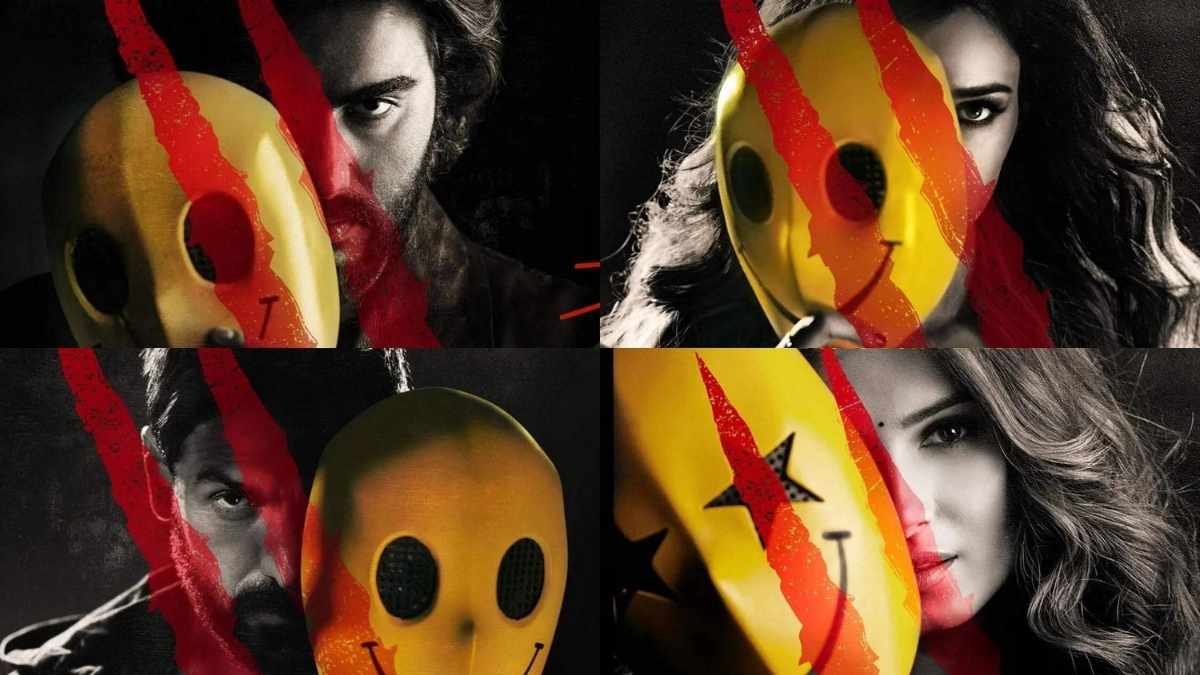 Climbing steadily on the top of the music charts is Ek Villain Returns’ most popular number, Galliyan Returns. Known to be the soul of the franchise, the reprised version of the song has been received well by fans. And now, director Mohit Suri is set to launch yet another classic from the film – Dil!

This is not the first time that Mohit has given us a popular chart-busting number and it certainly is not going to be the last. His library of film music includes superhit numbers that are still culturally relevant to fans all over the country. Popular hit tracks like Galliyan (Ek Villain), Hui Malang (Malang Track) and Tum Hi Ho (Aashiqui 2) are a part of his films’ discography.

And now the new song from Ek Villain Returns, Dil, is set to create ripples in the music scene. Starring an ensemble cast including John Abraham, Arjun Kapoor, Disha Patani and Tara Sutaria, Ek Villain Returns will release worldwide on July 29, 2022. The movie is directed by Mohit Suri and jointly produced by T-Series and Balaji Telefilms.