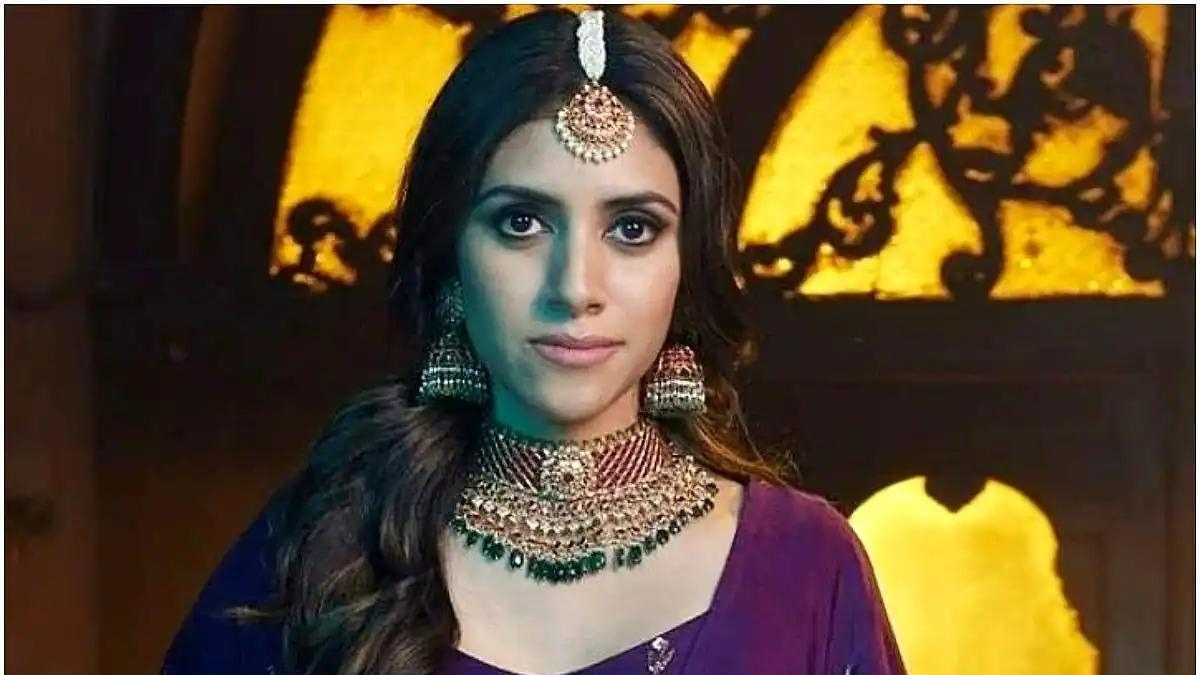 Prathyusha Garimella was found lying in the bathroom of her Banjara Hills apartment, Hyderabad.

Leading fashion designer was found dead on Saturday. Police suspects suicide. A bottle of carbon monoxide was discovered from her house.

Her body has been shifted to Osmania hospital for the postmortem. A case has been registered in Banjara Hills, Police station under provisions of suspicious death.

The designer worked with many Bollywood and Tollywood celebrities and was the founder of the ‘Prathyusha Garimella’ label. She used to run a fashion studio in Banjara Hills.

Does shaving legs cause ‘strawberry legs’?